Prompt: A Decade to Remember

Prompt: A Decade to Remember

Recently I finished reading The “Vermin” Years by Mexican author Xavier Velasco, and in it tell us how different characters lived the decade of the 1980s in Mexico.

Inspired by that, for November’s prompt, please make a drawing or graphic in which you show us a collection of important events, people, memories, etc. of a special decade of your choosing.

Please share your work replying to this thread. Remember to keep everything HOL appropriate, adhering to all HOL rules, and keeping your submissions 600x600 pixels or smaller. 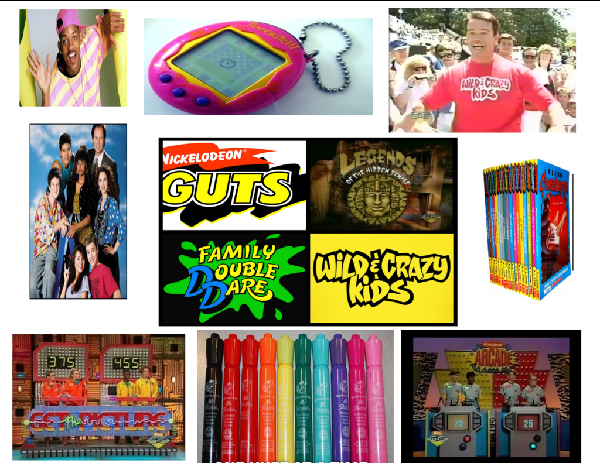 Endurance Riding - the first endurance ride of this particular genre was started by Wendell Robie (with his Arabian stallion 'Smoke') and five other horsemen. 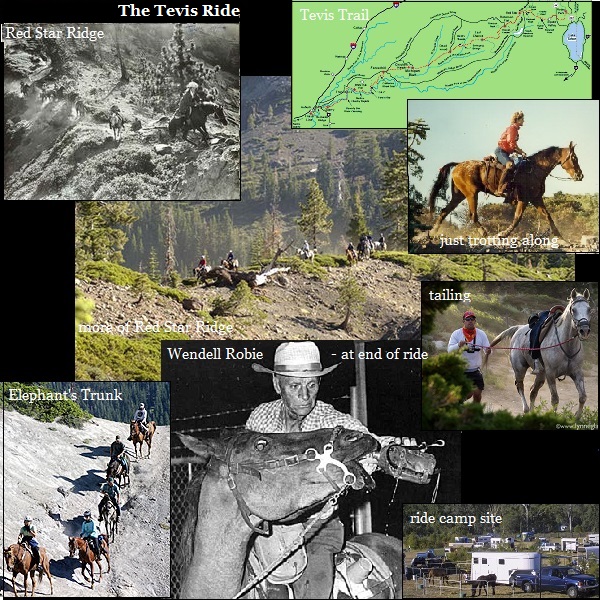 All of this began from Auburn, California, where Mr. Robie lived. Endurance riding caught on, and more rides started up. In 1972, a group of people living in that same area started AERC (American Endurance Ride Conference). The motto of AERC is "To finish is to win." I am fortunate to have ridden, and finished, Tevis several times -- as well as having accumulated more than 3,000 endurance ride miles in competition. (I also did Levi's Ride-and-Tie, but only once.

Note 1: Most of these photos are taken of places along the Tevis Trail. A couple are from other Endurance Rides. None of the photos are taken by me.
Note 2: The horses are strictly monitored for health and ability to continue by veterinarians along the way. (Oddly, the riders aren't ...

Shadow Gaunt
"In this world nothing can be said to be certain, except death and taxes."-Benjamin Franklin
Top

The Harry Potter movies and Lord of the Rings movies premiered during this decade. American Idol was the number 1 television series through much of this decade. Hip Hop music was topping the charts. IPods first came out! The Live 8 Concert occurred. Battlestar Galactica, one of my favorite tv series aired during this decade. The Olympic Games were back home in Greece. 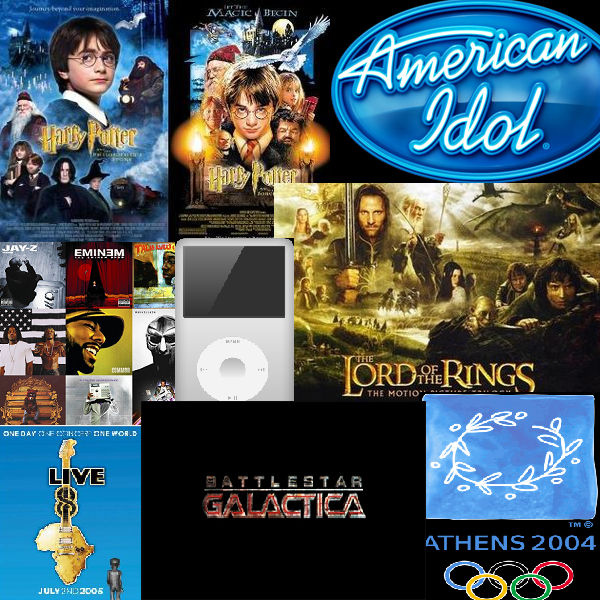 My graphic design is about last decade, in which we are still living (approximately from 2009 till 2018). It is about most important and famous books that are quite popular in my country.

My decade is from 1930 till 1940, in which lots of animal species extinct. Most of them were from Australia and as noticeable from the graphic, there were only mammals that extinct (or other creatures were not recorded). These are only animal species that Wikipedia provided, maybe there are even more of them (hopefully not

)
I chose this decade because there were really many species that were one after that term and it is very important that people are aware of it.

Anyone wanting to know more about it can click this link: https://en.wikipedia.org/wiki/List_of_r ... ct_mammals 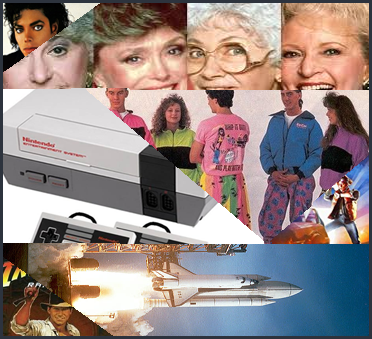 1980s was just an amazing decade for pop culture, fashion and everything else. As the image shows, we have Michael Jackson as King of Pop in music, Back to the Future and Indiana Jones in movies, crazy neon 80s fashion, rise of the popularity of gaming consoles (pictured NES), space exploration (pictured space shuttle Columbia) and television (pictured cast of Golden Girls).
Last edited by Prof. Gustavo Flores on Sat Jul 07, 2018 5:18 pm, edited 1 time in total.
Reason: EDIT 7/07.2018: 20 Beans sent - Gus